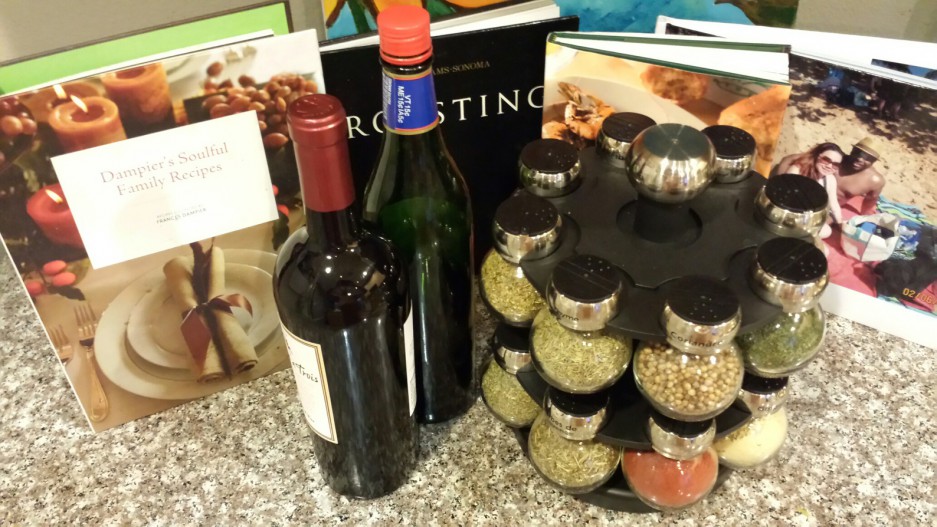 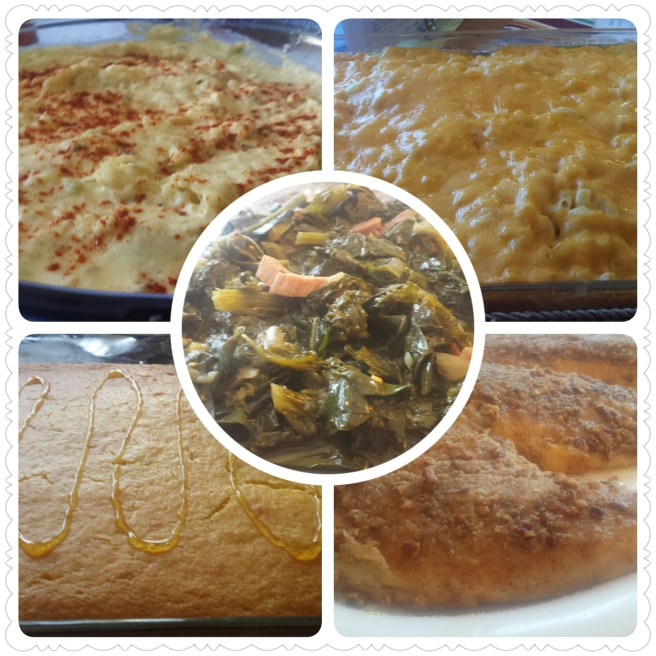 The population of the Southern United States is made up of many different peoples who came to the region in a variety of ways, each contributing to what is now called “Southern cooking.” American Indians, native to the region, taught European settlers to grow and cook corn, a grain unknown in Europe at the time. Spanish explorers in the 1500s brought pigs with them, introducing pork to the region. West Africans carried some of their traditional foods with them, such as watermelon, eggplant, collard greens, and okra, when they were brought to the United States by force as slaves beginning in the 1600s. Creoles, known for their unique use of spices, are descended from French and Haitian immigrants who later mingled with Spanish settlers in the New Orleans area. “Cajuns,”also recognized for their unique style of cooking, were originally Acadians, French settlers in Nova Scotia who were driven out by the British in 1755 and made their way to New Orleans. In Louisiana, crawfish (resemble miniature lobsters) and catfish are popular, prepared in dozens of different ways. Fried catfish is popular all across the South. Texas’s spicy and flavorful “Tex-Mex” cuisine reflects the state’s close proximity to the spicy cuisine of Mexico.

The American Civil War (1861–1865) had a major impact on the South and its food. Many plantations and farms were destroyed during the conflict. To survive, Southerners ate whatever they could grow or find, and nothing went to waste. When the economy began to recover, most African Americans were not allowed to share in the newfound wealth and continued to eat the simple foods that were available during the war. This type of simple and inexpensive food became known later as “soul food.” The first African American, and the only ex-slave, known to have written a cookbook was Abby Fisher. Her book, What Mrs. Fisher Knows About Old Southern Cooking , was published in 1881 and includes many recipes that would now be considered soul food.(foodbycountry.com) 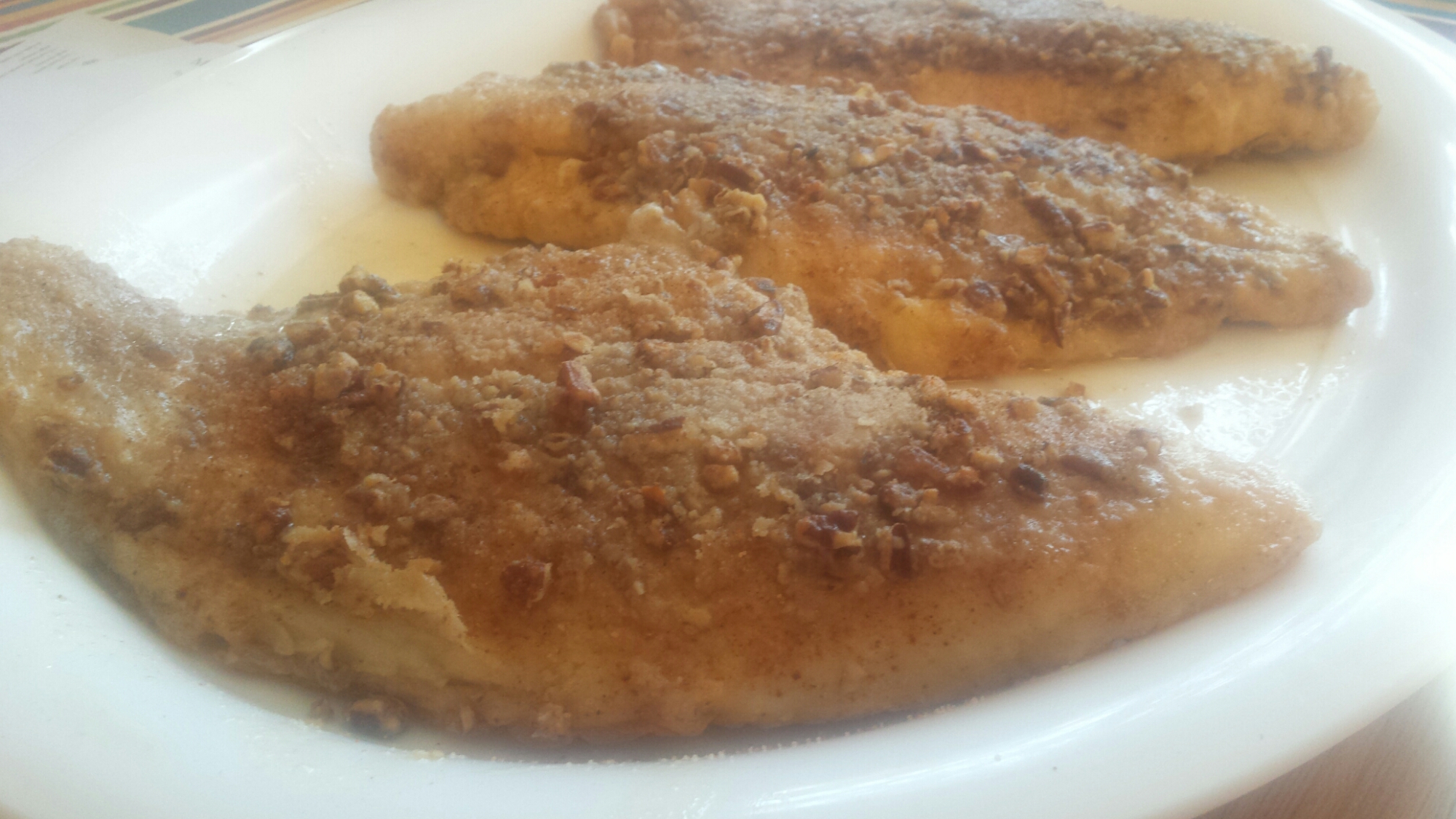 On this special day we give tribute to the wombs that enabled us to be present on this earth this day and the sacrifices they have made for us!

What better way to celebrate than a table full of soul food and every humans wish; Pecan Crusted Catfish! 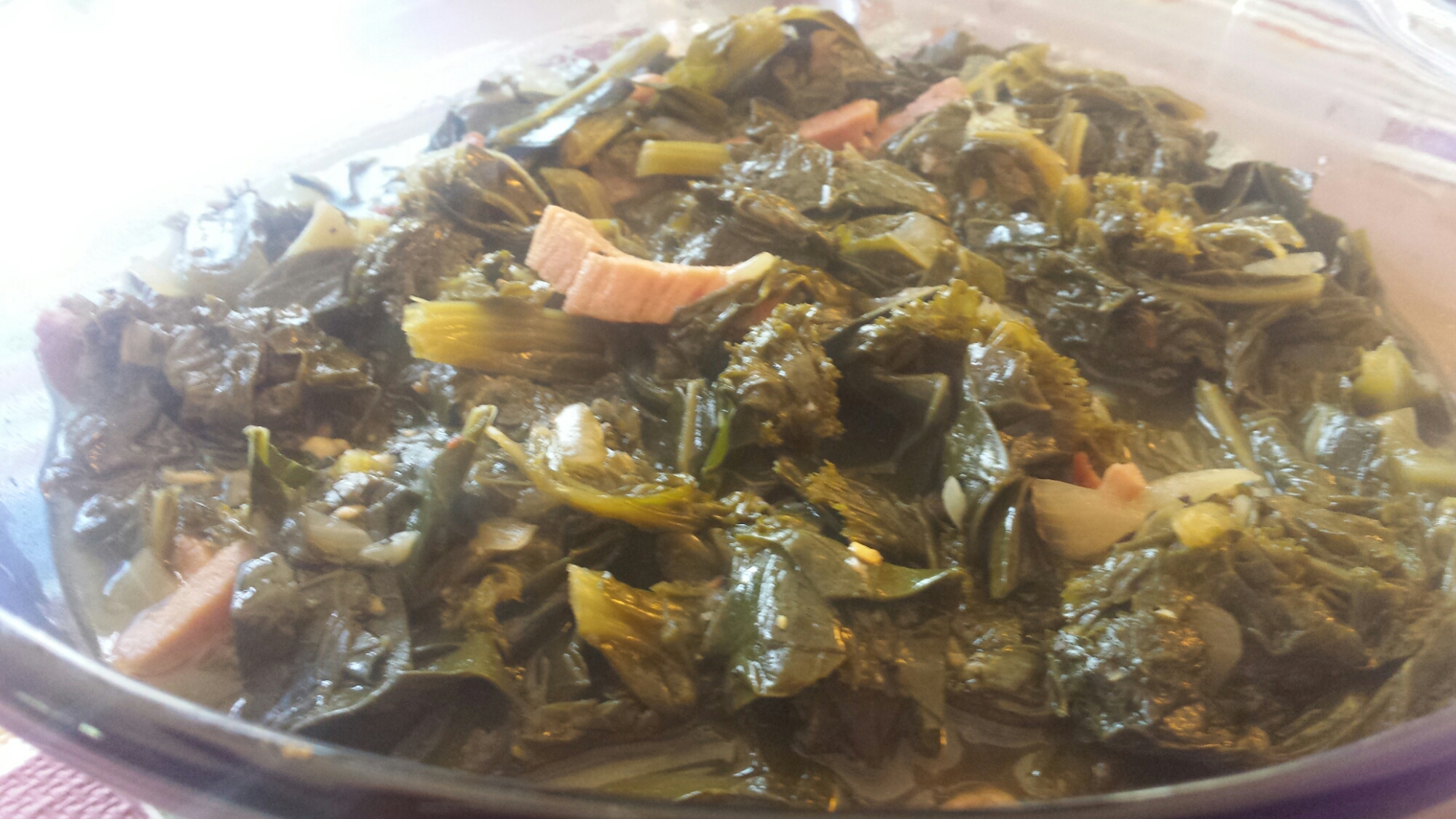 Just hearing the title Pecan Crusted Catfish just makes my knees quiver. I had never thought about cooking it until I got back from New Orleans last year.

Upon my stroll around the French Quarter, I picked up a cookbook and man has it has been worth every dime! 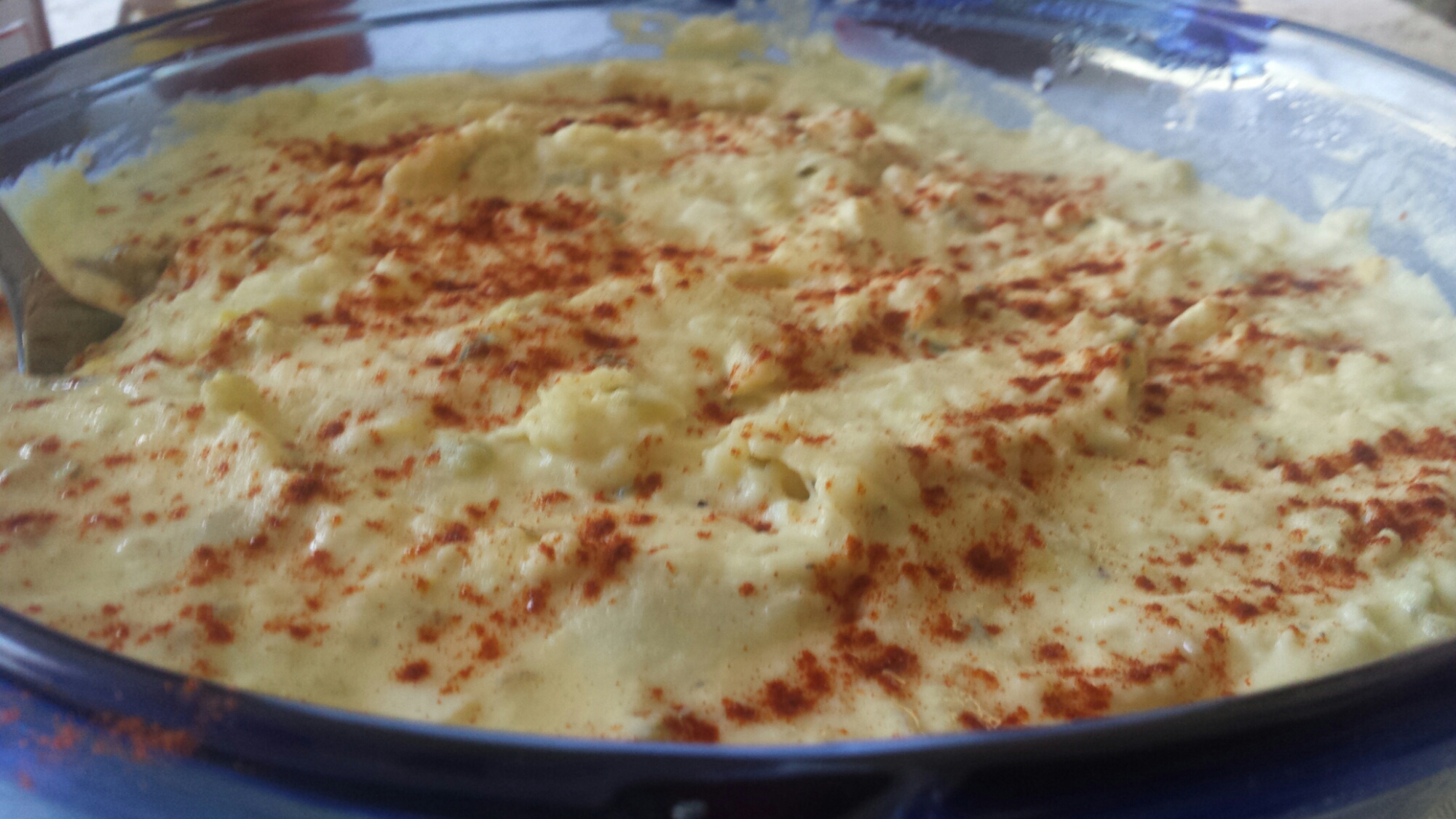 Who would have known that some scientific mad man could create so many unimaginable masterpieces! From breakfast to lunch to deserts!

Everything you can wildly imagine! Good job Mr B! 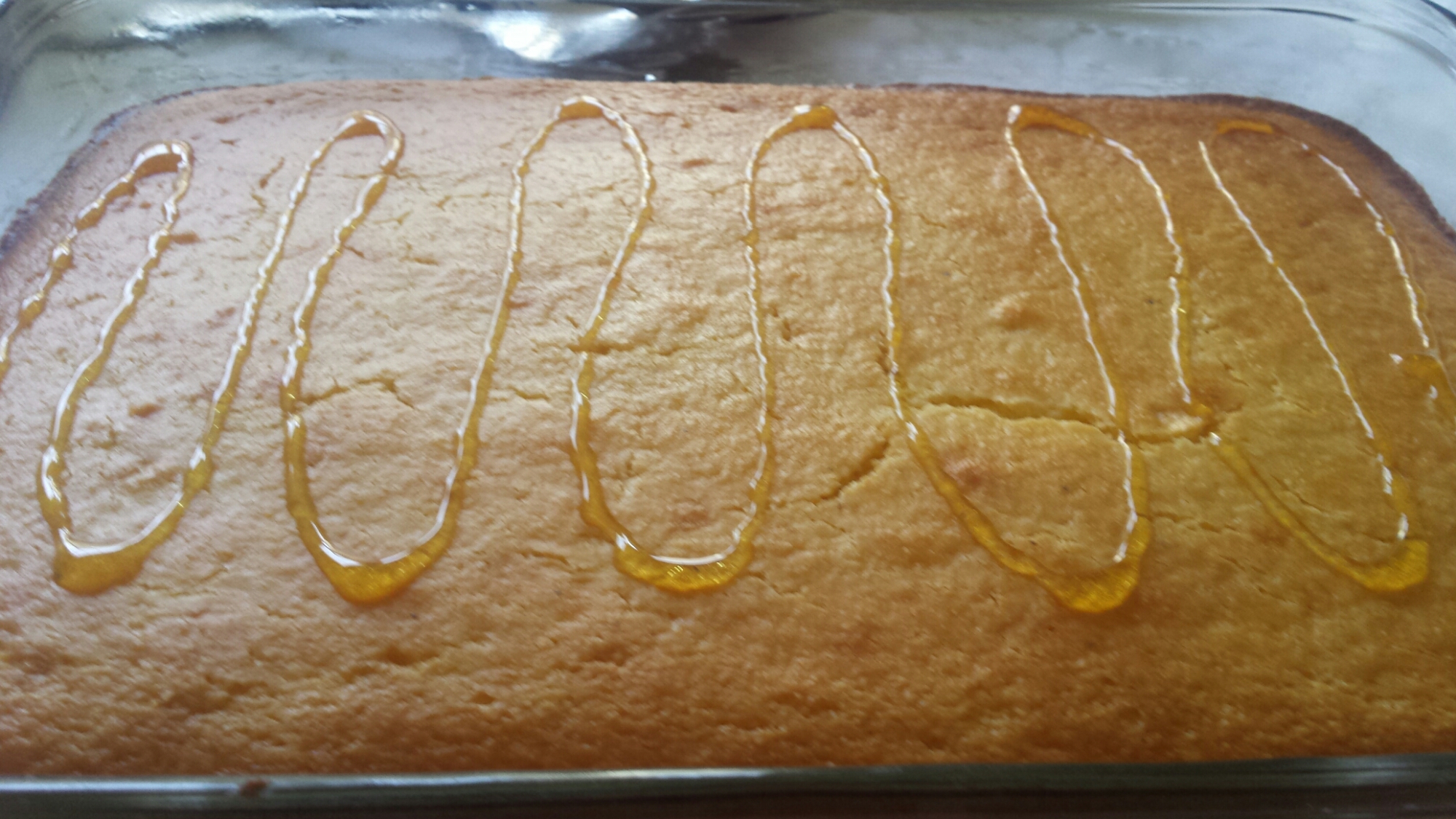 Now outside of the catfish, you have to add the makeup to the plate.

How about some sweet and rich cornbread with fantasizing collard greens, mesmerizing macaroni with oozing cheese and some out of this world potato salad to cool each bite down! Nothing to it but to do it! True live action eating that will make Mom’s Day! 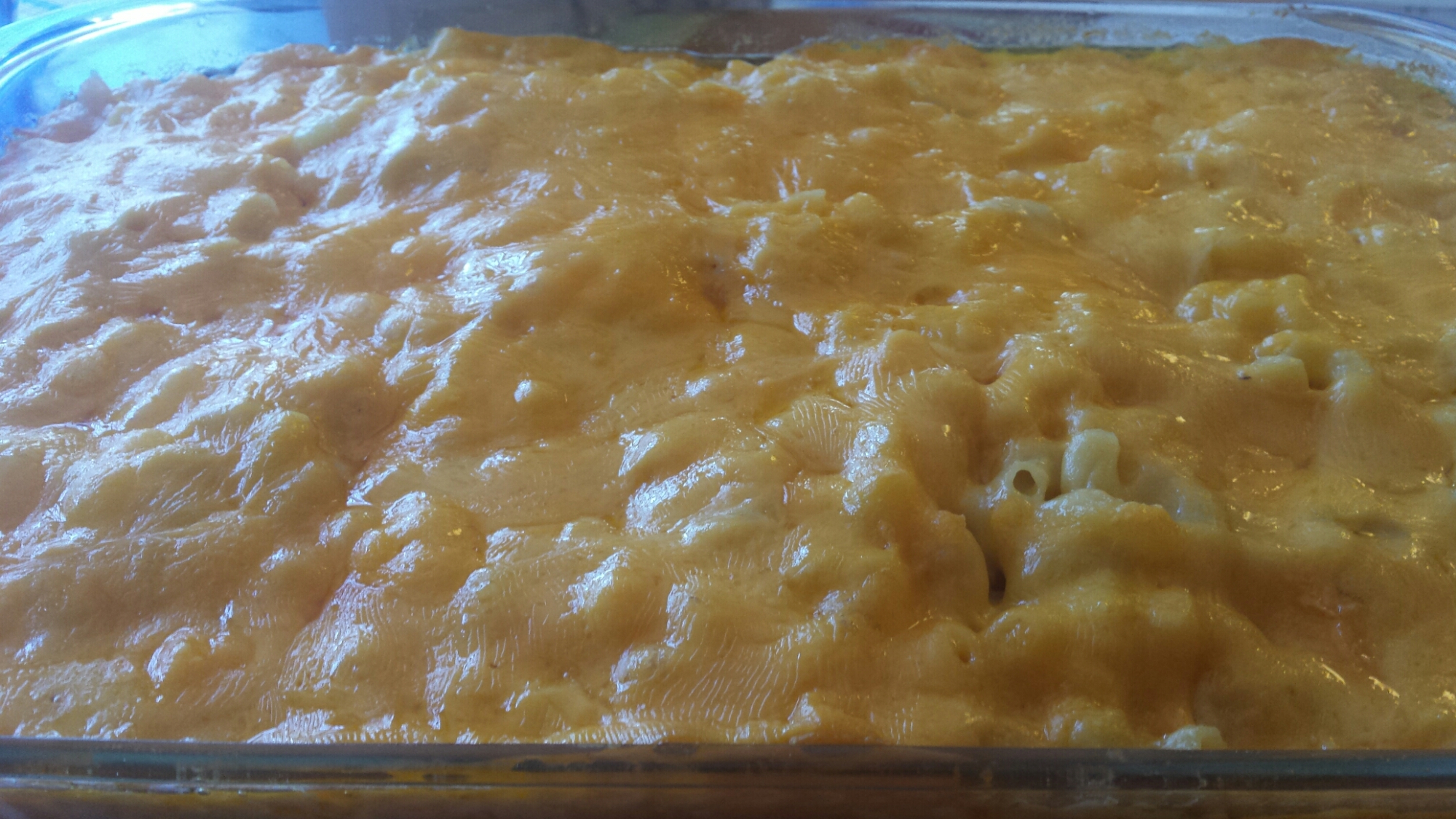 For all of the great recipes outside of the pecan crusted catfish they are all at the top of my blog under my Mom’s Tastebook Page. I highly recommend you try them and get the Mr B’s Cookbook! You will not be disappointed!