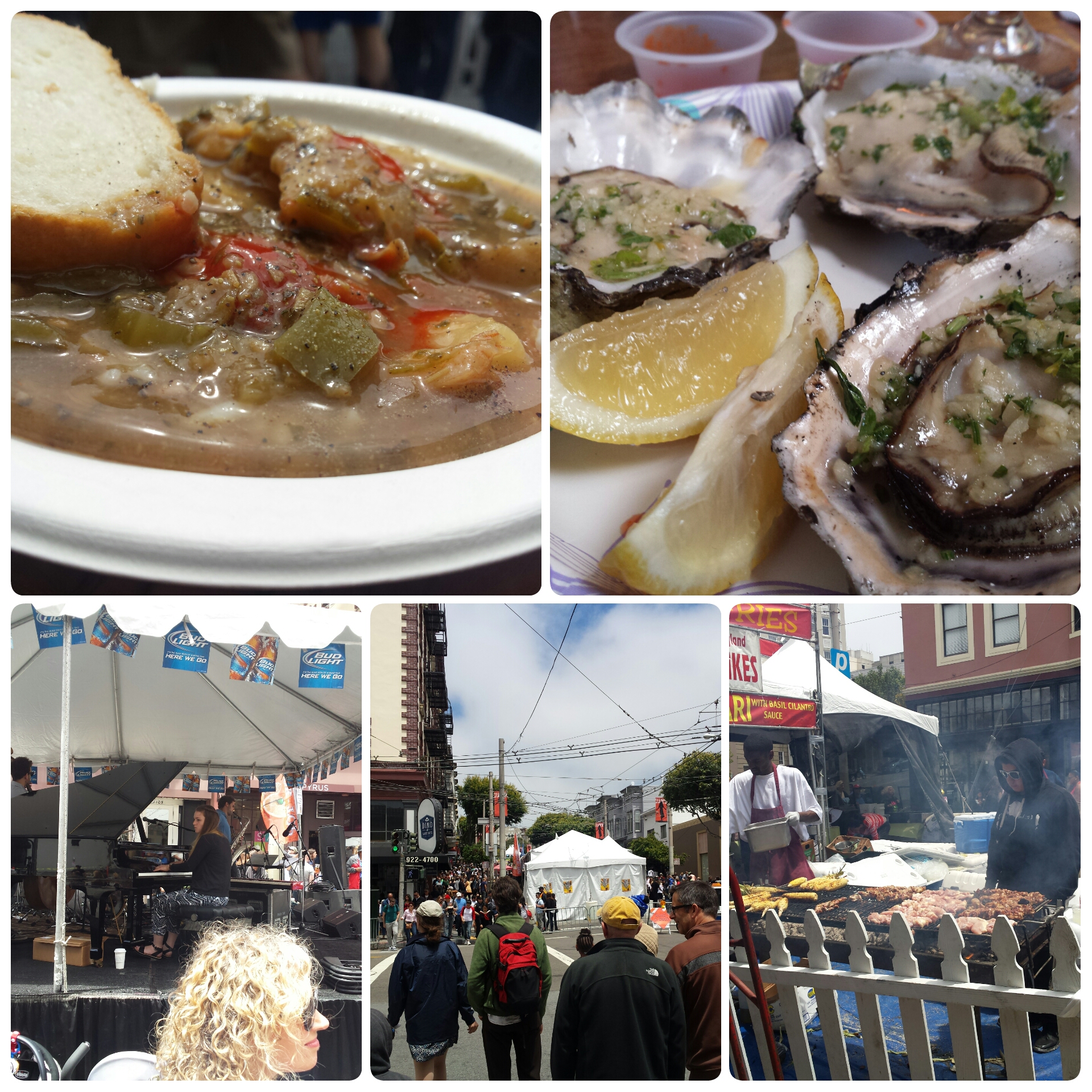 Though jazz and classic blues are really early twentieth-century black music innovations, certain characteristics found in jazz do have their roots in much earlier musical traditions. Call and response, improvisation, the appropriation and reinvention of elements from Western art music: black music in the twentieth-century has never held a monopoly on these musical practices. For instance, the era American historians call “antebellum” (roughly 1815-1861) holds much of interest to researchers looking for the deep roots of jazz.

There was one condition that had to be met for a black tradition unique to North America to develop. There had to be a creole population in place, i.e. a population of blacks born not in Africa but in America. Historically, and for various complicated reasons, slaves in the United States began reproducing their numbers after the closing of the African slave trade in 1808. The creole birthrate actually climbed in the United States, as opposed to most Latin and Caribbean American colonies. Unlike in Brazil or Cuba direct African infusions into black American culture were much less pronounced in the early and middle nineteenth-century. After 1808, blacks in North America began remembering–as well as forgetting–African musical traditions, reinventing them to fit their needs in an entirely different American context. This is an important thing to remember, especially if you hold with Amiri Baraka that “Blues People” have always been curiously American “Negroes.”(allaboutjazz.com)

There will be different food vendors every year so go with taste buds and enjoy the shows!

Sunny weekends are great for barbecue and festivals!

This 4th of July weekend is one of the best festivals in the Bay Area held off Fillmore street in San Francisco..

What festival? The Fillmore Jazz Festival with all types of live Jazz music with great food and alcoholic beverages galore!

Not sure what you did over the 4th of July weekend but I’m sure it had to do with some kind of barbecue and some kind of alcoholic beverage.

A huge chunk of the Bay Area population made their way to the Fillmore Jazz Festival in San Francisco to enjoy food, drinks and excellent live Jazz music.

One of the reasons so many people show up is not just because of free Jazz music but also to make sure they can kill off time during the day so they can enjoy the fireworks at Pier 39 at night.

I tell ya.. There is no better way to enjoy a sunny day in the Bay Area than with an IPA in hand with authentic Jazz music and the smell of all kinds of grilled up tasty sensations all around you.

One snack that goes great with a beer is BBQ Oysters; which this year I got my taste buds reactive to this seafood delicacy at Aroma Concessions.

First off let me say that these oysters were huge! Three of them took over my entire plate. The blend of garlic and herbs and butter over it while it sizzled on the grill was a perfect masterpiece!

The oysters were tender, moist and with the blend of the garlic each bite really made a impact in the flavor. No doubt about it; one of the best barbecued oysters I have had! Good job Aroma Concessions!

After another beer or two it was time to see what is next for my curious palate. I glanced at the horizon and I saw a vendor with creole food extravaganza.

My eyes twinkled a the sight of gumbo, especially since they had crab meat blended in, so that was going to be the choice of the day.

According to their description, it is a spicy seafood soup made with a blend of seasonings with lots of shrimp, cod and crab meat.

What a great meal to go with the echoing of authentic Jazz playing in the background! True live action eating! Good job New Orleans Catering!

If you have never had the chance to attend the Fillmore Jazz Festival then you should definitely try to catch it next year. I promise you that you won’t be disappointed!