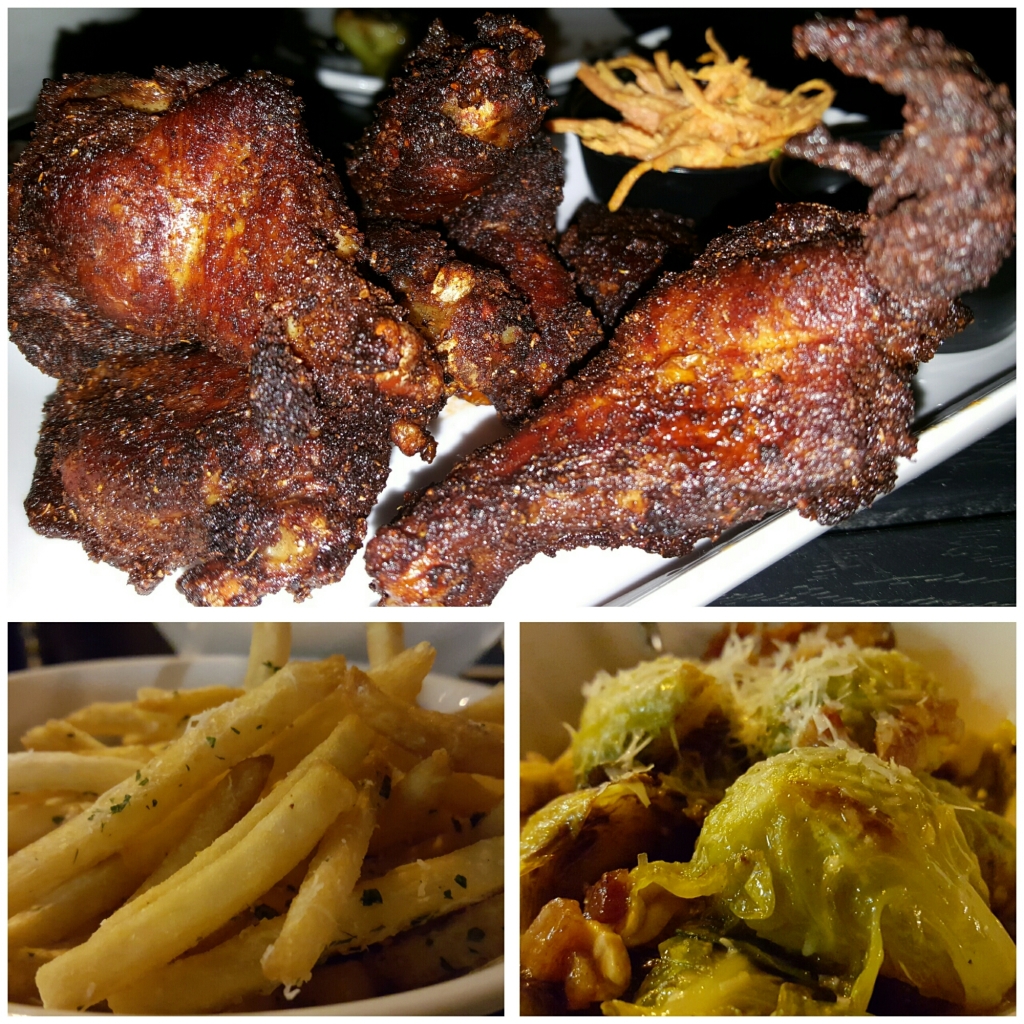 There are two generally accepted Buffalo wing origin stories and they both involve Teressa Bellissimo, co-owner of the original Anchor Bar in Buffalo, New York. The Italian restaurant and bar was founded in 1939 by Bellissimo and her husband Frank Bellissimo, but it would take two decades before Anchor Bar would make its mark in food lore. The first story comes courtesy of Frank Bellissimo and takes place on an undetermined date in the 1960s. According to Frank, the culinary innovation happened when the restaurant received an incorrect shipment. Instead of getting the typical chicken backs and necks for use in Teressa’s famous spaghetti sauce, they got wings. “[The wings] were looking at you, like saying, ‘I don’t belong in the sauce,’” Frank recalled in a 1980 New Yorker article. Not wanting to waste perfectly good chicken, Frank asked Teressa to try to make something new with the unwanted ingredient. She cut them in half, deep-fried them and dunked them in hot sauce. The famed appetizer was born.

Dom Bellissimo, the couple’s son, later disputed this story and, instead, gave a more detailed version of events. Bartending late one Friday night in 1964, Dom wanted to treat a couple of regulars to a late-night snack. Acknowledging that this was at a time that “Roman Catholics still confined themselves to fish and vegetables on Friday,” Dom asked his mom in the kitchen to whip up something special to be eaten at exactly the stroke of midnight, turning Friday night into Saturday morning. Taking the leftover chicken parts, which were often wings, Teressa chopped them in half, deep-fried and poured hot sauce on them. Serving it with celery and blue cheese dressing from the restaurant’s house salad, it was love at first taste for the barflys. Word got around and, within weeks, the “Buffalo wing” was the pride of the city.  (foodandwine.com)

There are a few things that go hand and hand with a ice cold beer..

One of my favorite pubs to enjoy a great tasting ice cold draft beer with some unique flavorful wings is Firehouse No. 1.

Let’s talk about it!

So it’s Friday night and I’m looking for an ice cold beer to kick off the weekend and some tasty chicken wings to go along with it; so my wife and I head to downtown San Jose to enjoy the evening.

They are described as slow roasted spicy chicken wings seasoned with coriander, chipotle, cumin and a fennel seed rub served with carrot-dill slaw.

The wings have a glistening redwood glare to them and as soon as you bite into a wing there is an explosion of flavor!

You would think that it is covered in sauce but it is not.

You think that is is going to be too salty but it is not.

You think that this is something created in a lab but it is..

Well you never know. They are that good!

When I say it is packed with flavor I mean it.

You don’t even need any dipping sauce with these little designer wings.

The spices cause a 4th of July party in your mouth with every bite!

The dipping sauce adds a DJ to the party and this party is a prime time goodness palate celebration that you won’t wanna miss!

Bite after bite..Moan after moan..

Nothing but true live action eating! Good job Firehouse No. 1!

Eating is an enjoyable way of life. Live it..Learn it..Love it!

8 thoughts on “A Celebration Party in your Mouth..with Wings over at FireHouse!”