Did you know…. Fusion Cuisine is actually not new. It has been around for a couple of decades. Chefs started to merge cuisines around the ’70s. Culinary legends like Wolfgang … END_OF_DOCUMENT_TOKEN_TO_BE_REPLACED 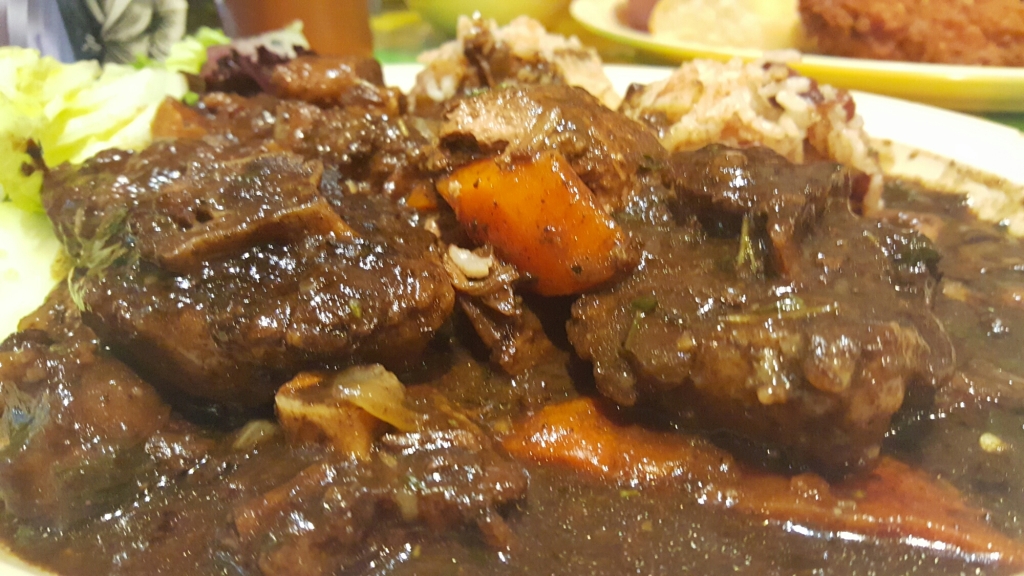 Caribbean cuisine echoes the culinary influences of Africa, France, Spain, India, Holland and Asia; in these water-soaked, tropical locales, fresh fruits and vegetables make up a large portion of the Caribbean diet. Caribbean food includes all of your favorites; seafood, chicken and steak, prepared with the flavorful and colorful ingredients of the Islands.

The Arawak, Carib, and Taino “Indians” were the first inhabitants of the Caribbean Islands. Their daily diet consisted of vegetables and fruits such as papaya, yams, guavas, and cassava. The Taino started the process of cooking meat and fish in large clay pots. The Carib Indians introduced spices and lemon juice to their meat and fish recipes. The Caribbean Sea was named after this tribe, who are said to have prepared the first pepper pot stew.

Once the Europeans brought African slaves into the region, the Caribbean became the crossroads to the world. The slaves’ diet consisted mostly of food the slave owners did not want to eat. So the slaves had to be inventive, and they blended their traditional African foods with staples found on the islands. The Africans introduced okra, callaloo, fish cakes, saltfish, ackee, pudding and mangos, to name a few. Presently, most Caribbean Island natives eat a diet that is reflective of these main ingredients found in original African dishes.

After slavery was abolished, the Europeans went to India and China for labor, and more cooking styles were introduced. The Chinese introduced rice and mustard, and the early Portuguese sailors introduced the popular codfish. Spain introduced fruit trees such as orange, ginger, plantains, figs, date palms, sugar cane, grapes, tamarinds and coconuts, and The Americas are responsible for introducing beans, corn, squash, potatoes, tomatoes, and chili pepper. Foods served in the Caribbean islands have been influenced by the cultures of the world, but each island adds its own special flavor and cooking technique.(phillyreef.com)

If you like Jamaican, Caribbean or Soul Food then you need to buckle your seats and be prepared to witness a phenomenon of utmost satisfaction..

Cuisine that will fulfill every nasty and disgusting desire you may have.

The Cream of the Crop..

I’m talking about a restaurant sitting in the heart of downtown San Jose called Back a Yard!